What causes a tooth to become impacted?

Wisdom teeth often need to be removed because they are impacted. This means they can’t emerge all the way from the gums. If a tooth becomes impacted, it often requires an oral surgeon to remove it, although some impacted teeth can be removed in the dentist’s office.

Impaction occurs when a tooth is unable to emerge. This can happen for a variety of reasons. It’s particularly common with wisdom teeth, but other teeth can also become impacted. Impaction usually requires the tooth to be extracted to prevent long-term complications like moving other teeth out of position or an infection developing in the impacted tooth.

Infection is not uncommon in impacted teeth that have partially emerged. The opening in the gums can collect food particles that attract bacteria. As the bacteria builds up, inflammation and then infection can set in.

Why do Wisdom Teeth Become Impacted?

It’s very common for wisdom teeth to become impacted. By the time these last four molars begin to emerge, there is rarely enough room for them to take their proper place in the mouth. As they start to move out of the jawbone, they can move other teeth farther forward, creating eventual misalignment and making the other teeth ache as they’re shifted out of position. A wisdom tooth that partially emerges but then is blocked by another tooth can easily become infected because the gum has been broken.

In most cases, impacted wisdom teeth must be extracted. Sometimes the extraction can be performed in the dental office, but more often requires the work of an oral surgeon. Some people need to have all four teeth removed at once, while others might only need to have one or two removed. Some people even get their wisdom teeth without incident, because they have enough room for them to come in properly.

Do you need your wisdom teeth removed? Call us at Northern Virginia Oral, Maxillofacial and Implant Surgery to schedule a consultation. 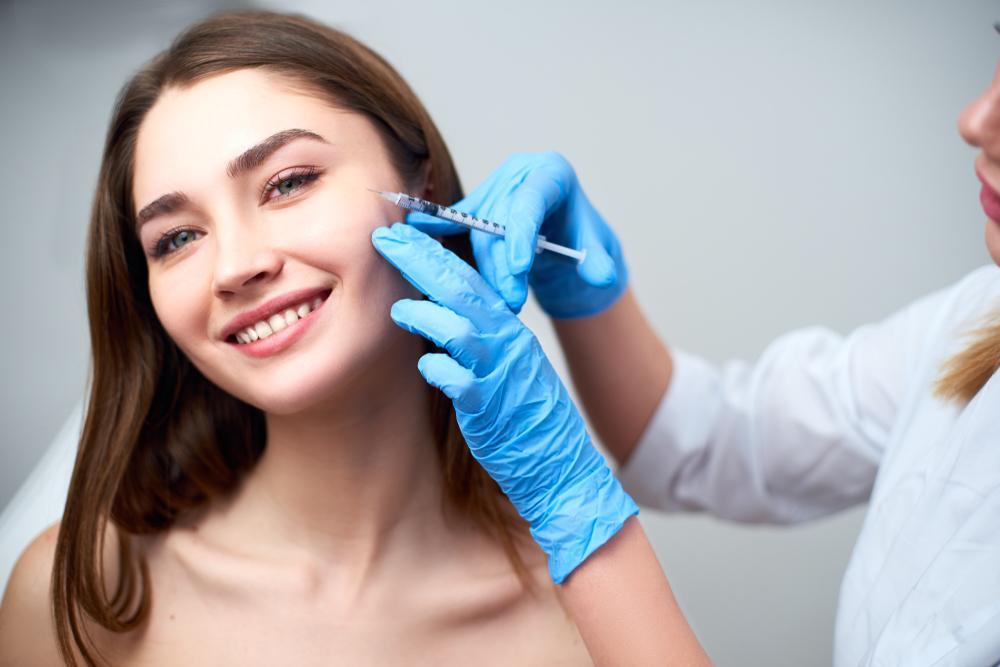 Are You Dealing With TMJ Pain? Try Botox for Relief!

Do you have pain in your jaw area? Believe it or not, Botox does more than smooth away wrinkles. Botox can ease pain and reduce symptoms associated with TMJ disorders. Keep reading to learn how Botox can give you relief. 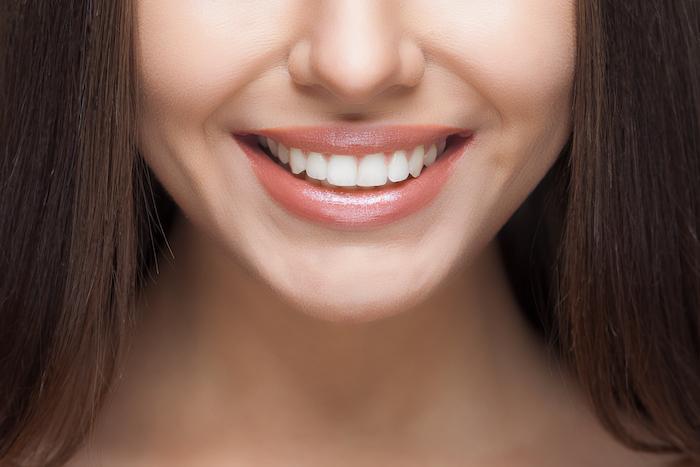 Losing your teeth is a blow to your oral health and your ego. Even though 120 million men and women in the US have lost at least one tooth, it’s not a group you ever wanted to join. Isn’t there some way you can get your teeth and your smile back? 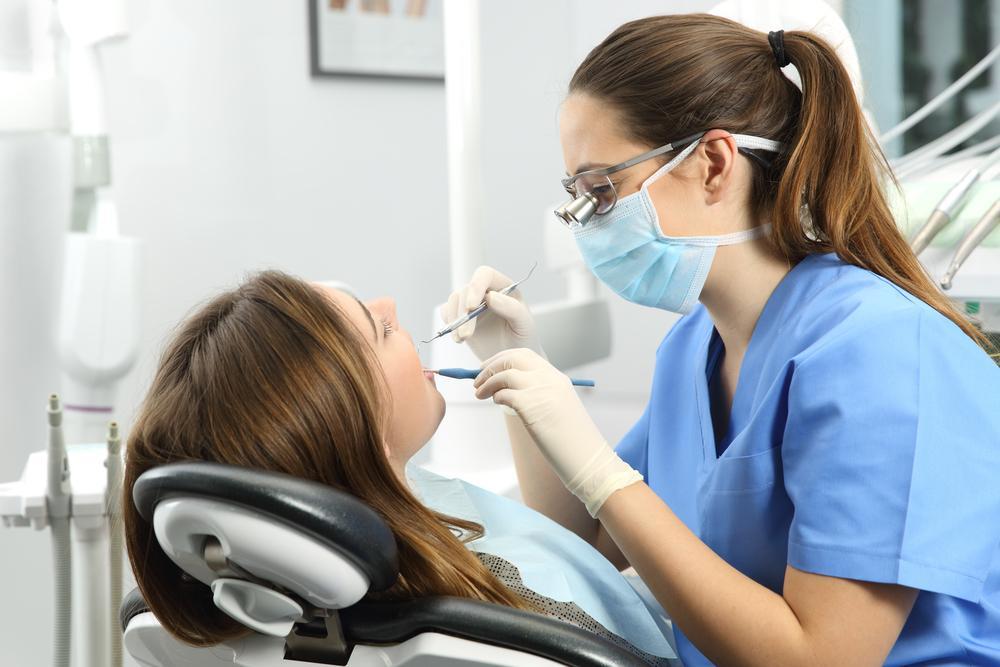 Surgical orthodontic treatments can fix smiles plagued by jaw abnormalities and misaligned teeth. Are you a good candidate for this treatment? Here’s how to know.